Triathlete competes in a new event — running a roofing company 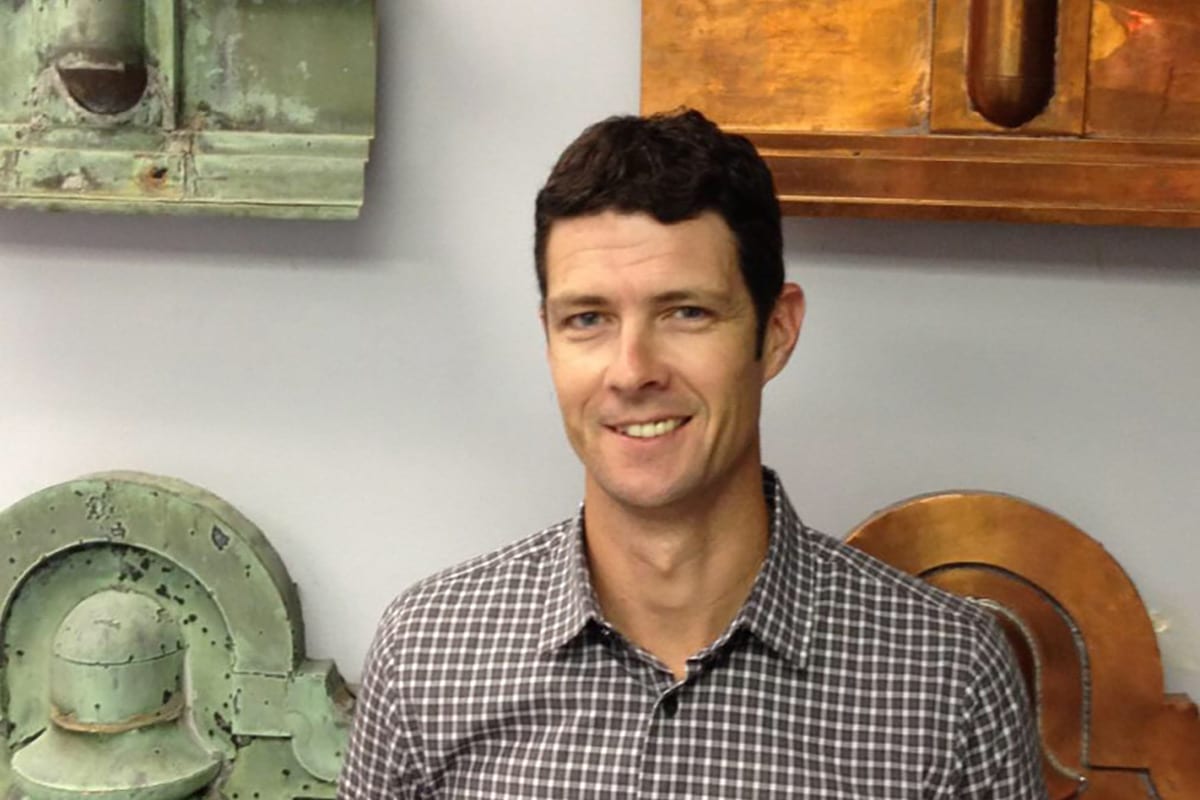 I grew up in New Zealand. At an early age, I really took an interest in working with my hands and building things.

I would often help my father around the house. We also had a family friend with a successful plumbing business and I would tag along with him on weekends or holidays.

I thought that profession made for a great lifestyle, so instead of going the university route I decided to do a four-year plumbing apprenticeship.

Plumbing in New Zealand includes the roofing trade, hence the tie to what I do today.

When I was finished with my apprenticeship, I immediately went to get a business degree and became a craftsman plumber. I took a job with a large commercial plumber in Auckland. We were working on a large hotel and I ran a $3 million job for them as the on-site project manager with 12 plumbers working under me. I did that for 18 months.

During that time, I was also racing in triathlons at an elite level. I was very disciplined about my running, swimming and biking. We Kiwis like to travel, so I saw triathlons as my ticket to go places.

I came to the States in 1999 for six months. I raced in a pro series race and later a few World Cup races.

I met my future wife, who was in graduate school in Wisconsin, where I was based. I quickly realized that getting free running shoes and bikes doesn’t really pay the bills.

So I got back into the business. I ended up working in Wisconsin for a roofer that was doing historic restorations.

When my wife graduated, we moved to the Gaithersburg area. I saw an ad in the paper for a sheet metal mechanic for a company in Baltimore. They realized my qualifications pretty quickly and I rose to become regional president responsible for 12 offices.

One of the key qualities I bring is that I’ve been at all levels of the business. I have no problem going out with the guys and strapping on my tool belt and doing the work.

I was in a corporate role where my job entailed a lot of numbers and dealing with much higher-level stuff. I had a real desire to get back to the core business.

I started talking with Chuck Wagner and decided to join the company in 2013.

Wagner Roofing is a 100-year-old business. It is third-generation owned. I’m the first non- family member to be running the business. There’s a lot of pressure to continue the business with the same ethics and values it was built on.

I want to continue to provide top-quality roofing and sheet metal on some very interesting buildings and continue bringing the right people into the business to train them well.

Position:
President of Wagner Roofing Company, a roofing and sheet metal contractor based in Hyattsville.

Personal: Lives in Baltimore with wife Emily and two children, Owen, 3, and Alice, 1.