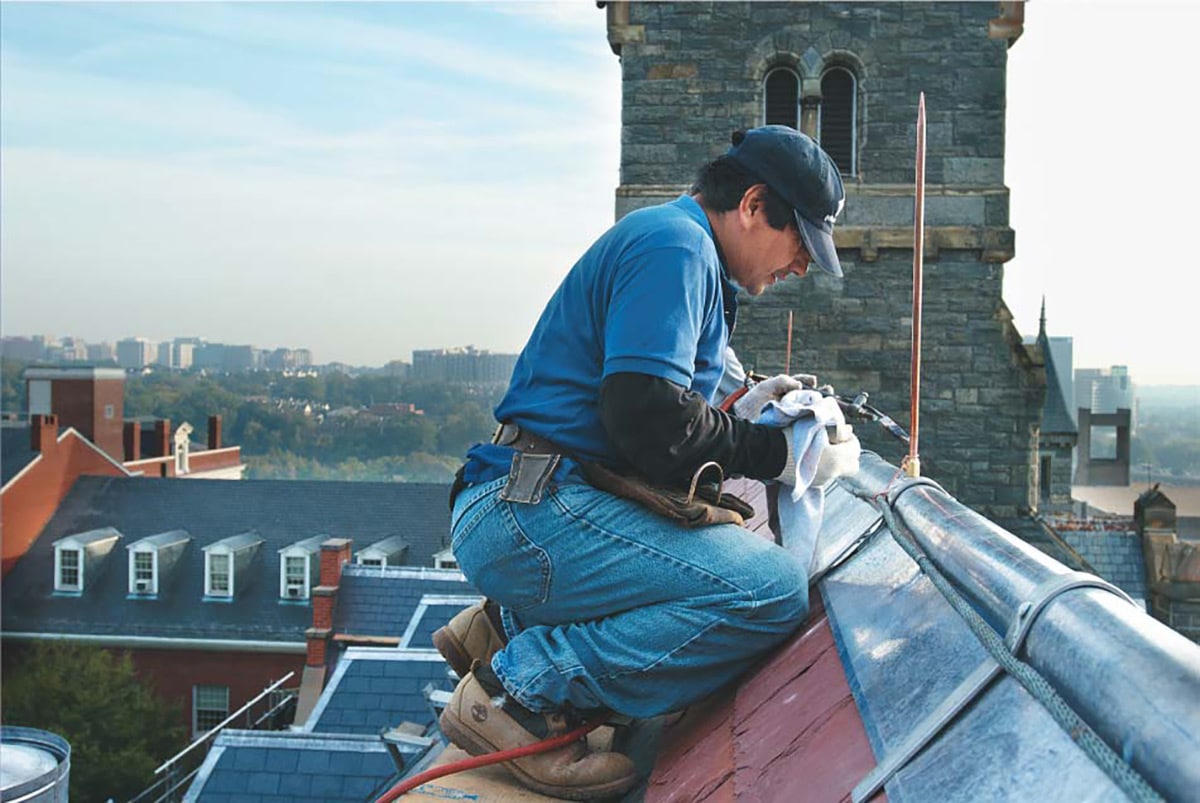 Georgetown University was built in 1789 in Washington, D.C., and is the U.S.’ oldest Catholic university. The main campus’s Healy Hall was built between 1877-79 and is named for Patrick Healy, the first black president of a major American university.

Healy Hall, a Flemish Romanesque building, was added to the D.C. Inventory of Historic Sites in 1964 and the National Register of Historic Places in 1971 and was named a National Historic Landmark in 1987. Georgetown University’s current president’s office is located on Healy Hall’s second floor.